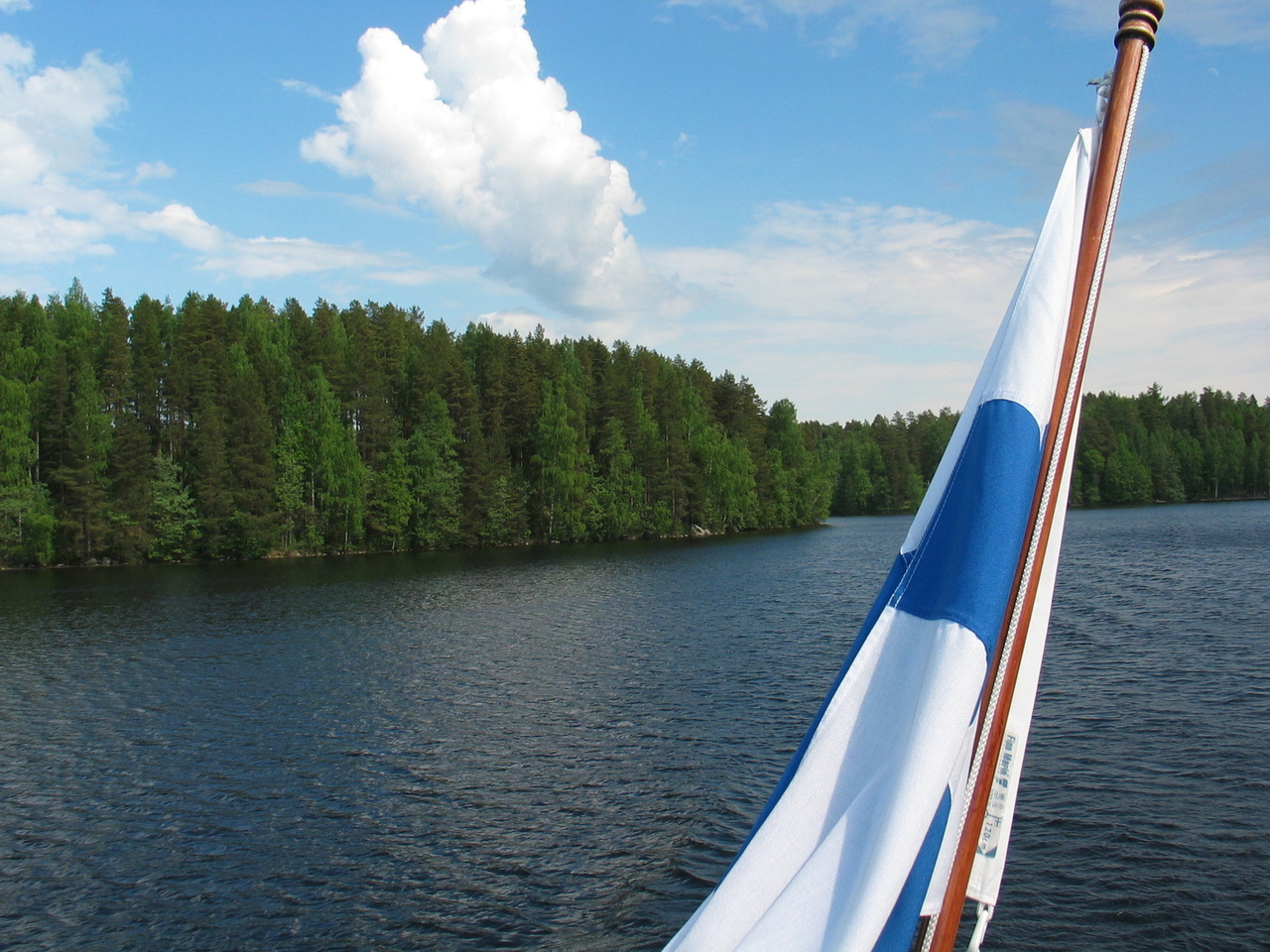 Posted at 17:32h in School Blog by Simon Shiel
4 Likes

I’d like you to imagine a scene for me. It is a scene from the distant past (the 1980s) and it involves a family at dinner.

Children are sat across from their parents at the dining table and a genial conversation about their respective days would lead, after some gentle prodding, to some forensic questioning about the state of a child’s general knowledge. It perhaps might start with a general question about geography, but it would end a little like this:

“So tell me, what is the capital of Finland then, eh?”

To which, a child might scratch their head, pushing a small pile of the least appealing vegetables around their plate, before answering, “Not sure.”

Such an answer might be met with the puffing out of cheeks, or an exasperated sigh. It’s possible that a parent looks witheringly back at their child, a mix of pity and scorn on their face. “I just don’t know what they’re teaching you anymore!” as if the perfect recall of the Finnish capital is perhaps the tie-breaking question which might see a child admitted to an undergraduate degree at Oxford.

Such a scene may be, broadly speaking, a thing of the past, but in presenting such a scenario here, I am trying to acknowledge that it was not that long ago that a stringent recall of facts and figures were imperative to a child’s education, and that amassing a body of knowledge would be the key to any future success.

Such success was to be achieved through a system of education that would be set, rigorous and repetitive. Indeed, there was a time in France in the 1980s when the minister for education prided himself on knowing exactly what each child was learning, at any set time in the week. Their timetable was set nationally, their lessons taught from the same plans. Knowledge was the be all and end all. Schools (not just in France, not just in the 1980s) was a place of focussed, laborious learning, and it was just as gruelling and tedious as it sounds.

Then the 1990s happened. The curriculum was liberalised across Western Europe and school became about skills and creativity. Educational theorists, such as Ken Robinson, called for new paradigms in learning. ‘Look to the future!’ they said, ‘Does Google want you to know your times tables? Will Facebook employ people if they don’t know what the capital of Finland is?  Where are my new paradigms?’ they cried.

And so our education system began valuing skills.  These skills would be cross-curricular, applicable in maths, English, art and topic. Schools suddenly went about the business of building the people of tomorrow, today. Children should learn critical thinking, team-work, and communication. They should not get bogged down in numbers and dates; we need flexible people, out-of-the-box types. It’s a damn new paradigm which is creative, and dynamic, so you can keep your recall of major Scandinavian destinations to yourself, thank you very much.

So education swung away from the acquisition of knowledge and focussed on the experience of learning. Children began ‘doing’ topics: Chocolate, Fairgrounds, Celebrations. Outside of a forensic focus on English and maths, learning became vague, focussed on creative activities and experiences rather than facts. There were Roman days, trips to Celtic villages; model roundhouses built out of chocolate fingers. It was fun, if a little insubstantial. Children came away with vague impressions of topics, rather than anything concrete they could recall with confidence.

But now, to a certain degree, the pendulum has swung back.

Ofsted have released a new framework; a new list of criteria and standards for which to judge our schools. A major component of their focus is the quality of education in the wider curriculum. Schools will now be judged on how well they teach the full spectrum of statutory subjects. From geography and history, through to design technology and foreign languages.

One of the leading voices in supporting schools with this change is Christine Counsell, an advisor to Ofsted and someone who is currently working alongside Haringey schools to devise a new curriculum.  The intent of this work is to design a curriculum that is thorough and ambitious about children’s learning and places the acquisition of knowledge at its heart.

Which means, broadly speaking, that Helsinki (as well as a recall of other European countries and capitals) is back on the menu. Along with a host of specific facts across the broad spectrum of the curriculum we offer.

At Coleridge, we currently find ourselves in the process of adapting to these new demands and wondering how we can emulate this focus on facts and figures and become the ‘knowledge rich’ centre of learning that many other schools now aspire to.

We will do so with a note of caution.

Ask any teacher who has been in the profession for long enough and they will tell you that this is not the first time that there is a sense of déjà vu about curriculum changes. We want to be able to adjust to this new focus without relinquishing the skills and principles which make us feel ‘Coleridgey,’ for want of a better adjective. There is nothing wrong in valuing critical thinking, creative problem solving and a capacity for empathy, and these should remain key in any education we offer at our school.

However, we recognise that changes must be made to how we approach our subjects outside of maths and English. Christine Counsel sees each discipline, from geography to religious education, as a unique pursuit of truth, and that the acquisition of knowledge hopefully supports the most vulnerable or disadvantaged in our society to have access to the realms of the well-educated, of the powerful, and gives them the ability to speak truth to that power.

It is this ideal which we hope will drive any development of the education that we offer here at Coleridge; that we help develop children with the knowledge that will allow them access to the realms of the educated, but with the skills to thrive once they get there.

As always, if you have any thoughts or comments about this post, please email them into the office at admin@coelridgeprimary.net