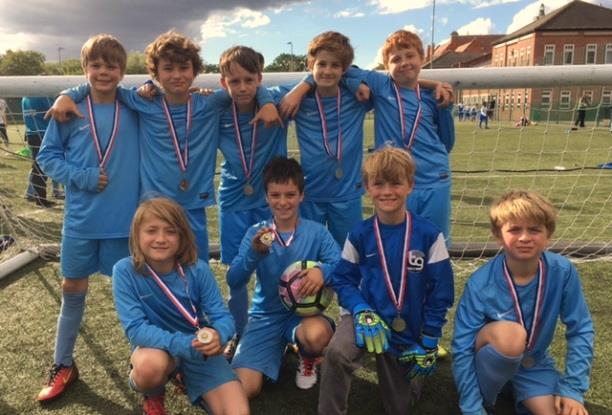 Once again Coleridge have been performing superbly at competitive sports and we’re only just half way through the term! The teams have already won gold and silver, not to mention the many individual gold, silver and bronze awards. On top of that Coleridge has set a new record of before and after school clubs, having increased the number from 37 to 39 per week, allowing even more children to partake in extracurricular activities. Coleridge has an ex-pupil called Gregor Beeby who is helping Mario, Chris and Philip with some of their clubs and PE lessons.

On the 21st September some of the Year 6 boys made the short walk to Highgate Wood School to play in the Crouch End Schools football tournament before the Official Haringey Football Tournament. Not only did they win every single game, they won them so convincingly, the debate continues as to how high into the twenties their total scoring went. 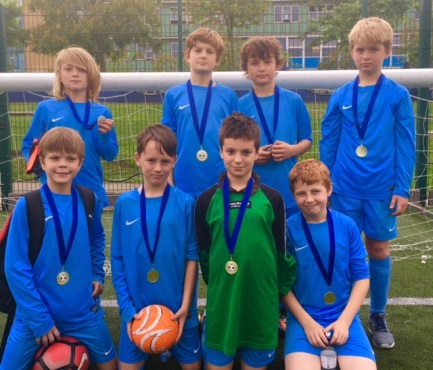 Fresh from the success at Highgate Wood School the boys were full of confidence going into the Haringey wide 39 school tournament at St. Thomas Moore School, N22. The girls (many of whom were part of the very successful team last year) were also in high spirits. The girls’ team made it to the last 8, where the girls were desperately unlucky to lose 1-0 to the eventual winners, the only goal they conceded in the tournament. The boys made it to the final, which meant they qualified for the final four team playoff to select a Haringey winner. Incredibly for three years running, both the boys and girls have made it to the last 8. 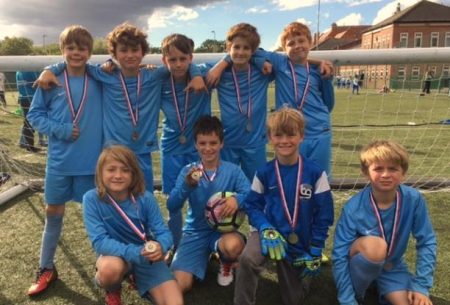 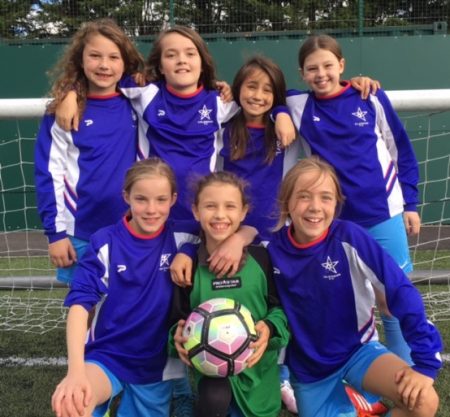 The famous Ms. Newby made a return to Coleridge to take 40 children to The Cross Country Championship with Mario, which was being held at New River Sports Centre, N22. With the children racing against a combination of primary and secondary schools, Coleridge boys and girls both finished in the top ten (beating a host of secondary schools). 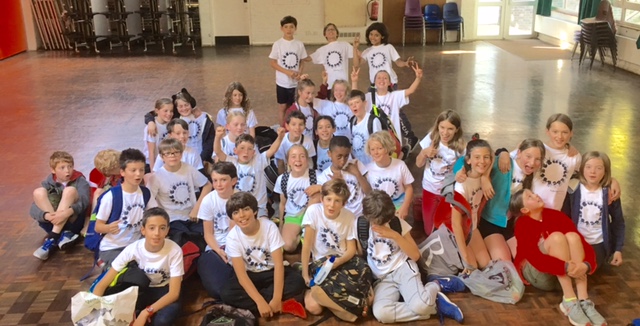