The People of The Windrush 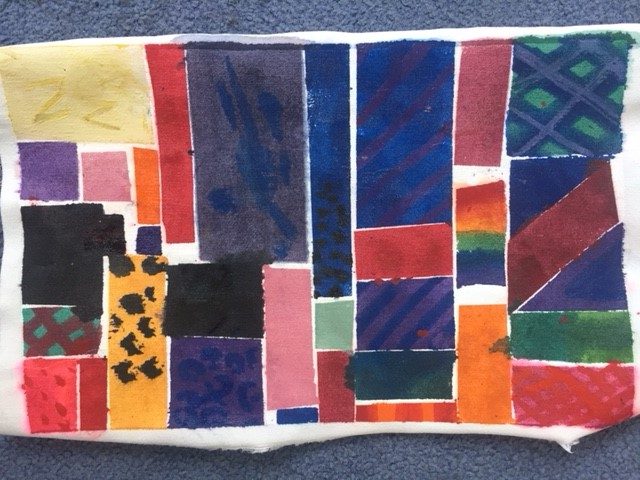 12 Oct The People of The Windrush

This term Art lessons have been interesting and exciting as we have learned about the migration of Caribbean workers to the United Kingdom after the war. The children have been studying news footage from that time showing the arrival of the Empire Windrush in 1948 and looking at the kinds of people that came to the UK seeking a new life and hoping for exciting opportunities. They have discussed what this must have meant for those people, what they brought with them in their suitcases, what they wore when they landed in Tilbury and then, conversely, we have talked about the reality and hardships they faced.

We have also talked about The Other Story, an exhibition at the Hayward Gallery in 1989 bringing together and celebrating the work of Asian, African and Caribbean artists in post war Britain. These were artists that had hitherto largely been ignored by the West, and their work was finally being recognised as a valid and important contribution to western art. Artwork has reflected all that the children have been learning. They have created suitcases filled with the things the Windrush people needed in Britain: tools from their trades, clothes, shoes, mementos from home, photographs and letters from loved ones left behind. They have created large paintings of the Empire Windrush and shown the people who arrived all those years ago.

The children have also been looking at the work of two principal artists represented in The Other Story: Rasheed Araeen and Avinash Chandra. They created works initially inspired by these artists, but then found exciting possibilities as they followed their own directions.