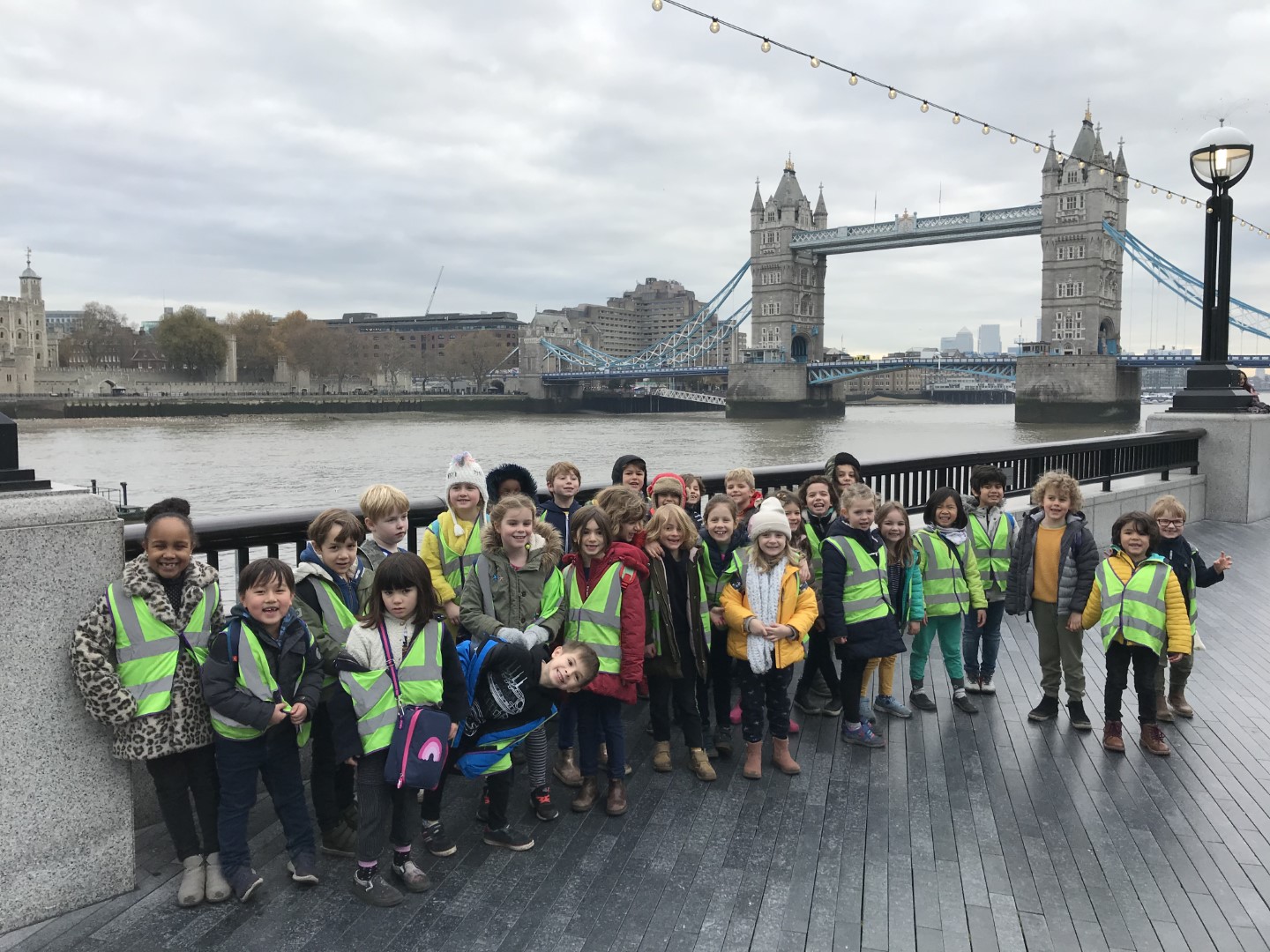 Last week, Year 2 visited Tower Bridge as part of our topic on Structures. We learnt all about the design and building of the bridge in Victorian times, and were able to see the engines which are used to open and close the bridge. We went right up to the top of the bridge and, for those who were brave enough, walked along the glass-floored walkway! We also heard the true story of Albert the bus driver, who was driving his bus on the bridge as it started to open and was forced to accelerate and jump over the gap in the bridge. We made stop-motion animations to recreate this story.