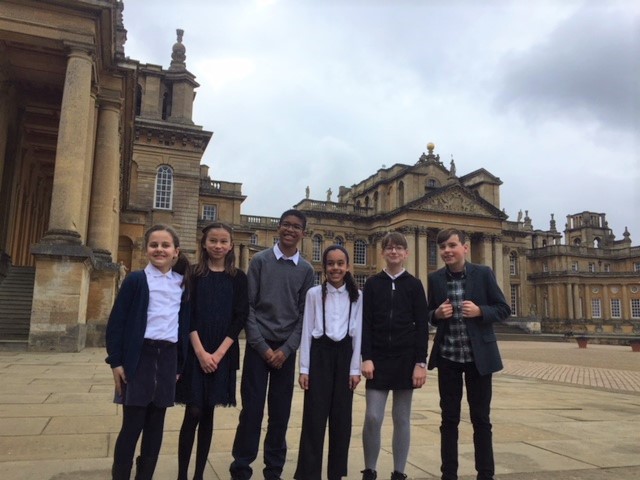 On Tuesday 13th March, a public speaking team consisting of six children from Year 6 took part in a competition at Blenheim Palace. They were up against stiff opposition from prestigious Oxfordshire prep schools as they discussed the following statement:

“Men occasionally stumble over the truth, but most of them pick themselves up and hurry off as if nothing had happened”

In our own lives, how important is it to always tell the truth?

The children had won the right to represent the school after competing in an earlier competition in February. Following on from last year’s successful team, they performed brilliantly and won the competition! We can all feel incredibly proud of the hard work, perseverance and courage shown by our team. Speaking in front of a group can be a daunting experience, especially in such an elaborate and formal setting. Well done to them all!