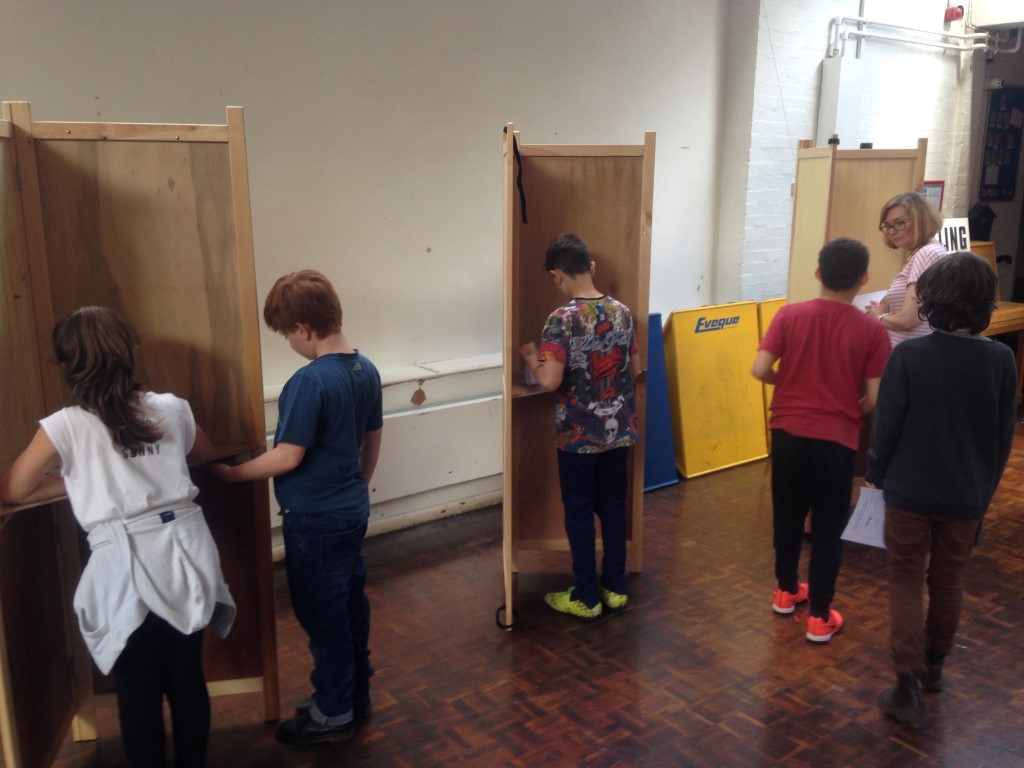 In the coming weeks, our country goes to the polls to elect a new government. At Coleridge, we are mirroring that process for the children by giving them their own election in school. An enterprising, passionate and articulate team of year 5 children have split into 4 groups and are in the midst of a keenly fought election campaign.

Each party has chosen a couple of key issues which are important to them and developed ideas for changes they would make to improve our country. As part of the election process there will be leafleting, public debates and door step campaigning as the parties go out to convince the electorate in the playground that they should have their vote.

In order to help get their message across to the general public, each group has also made a short political broadcast that we share with you today. Below you will find the videos for our four main political parties: Unite, National, Freedom and Change.

We are hoping to provide the voters with a special Coleridge Election-cast to follow, as well as video excerpts taken from the big debate scheduled to take place on Monday 2nd December. Watch this space!