From The Governors: Looking Back – A Year of COVID-19 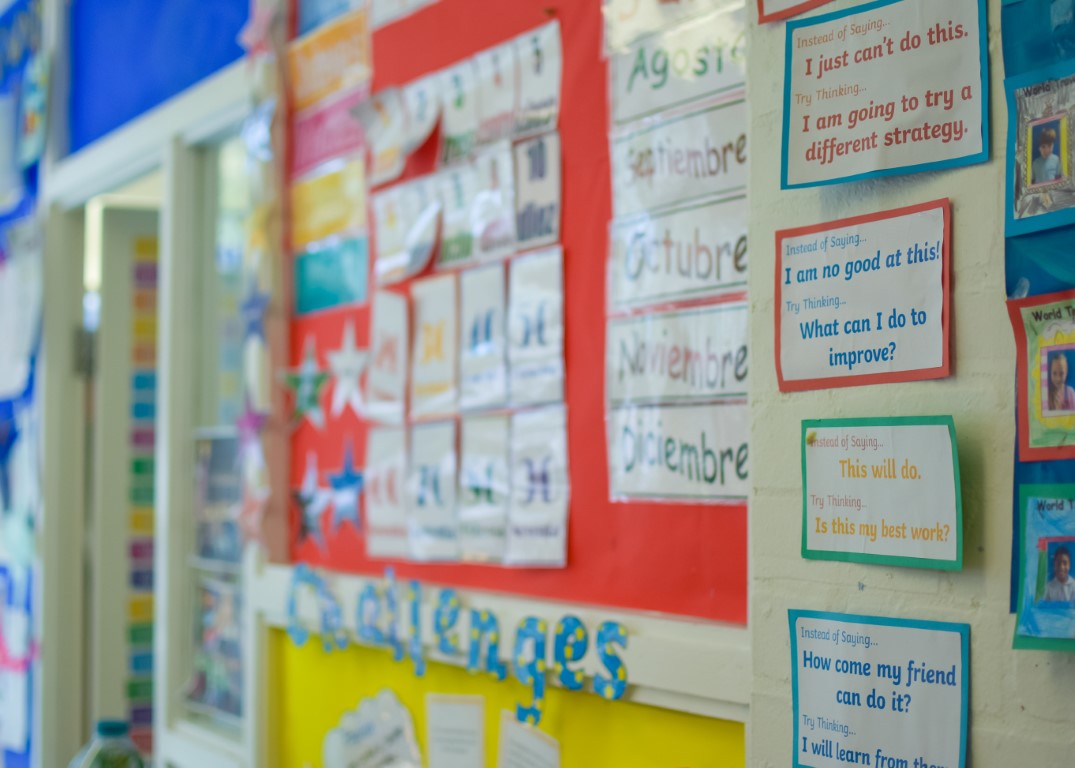 18 Mar From The Governors: Looking Back – A Year of COVID-19

Posted at 16:36h in School Blog by Lorraine Gerrard
3 Likes

It’s now almost exactly a year to the day since the Government announced that schools were to close due to Coronavirus, so it seems timely to reflect on the year it’s been from inside the Governing Body.

Along with headteachers, chairs of governors across the country found themselves in uncharted waters. I discovered that there was something called a “Chair’s Action” which allowed me to take action in an emergency. Luckily, I didn’t let this new found power go to my head (!) but it did allow me to pass a policy on Virtual Governance without first getting full governing body approval and so began our Zoom journey as a GB.

When school closed, the vulnerable and key worker provision was set up and the school began to plan for what we thought would hopefully be just a couple of months off school. By June 2020, school leaders had already had to read 29 guidance documents along with the 94 updates that followed, all of which were lengthy and complicated.

The announcement that Reception, Year 1 and Year 6 were to return in June, brought a new set of challenges – bubbles, social-distancing, enhanced cleaning, access to PPE and Covid-19 risk assessments. Governors attended an extra-ordinary meeting to review 38 pages of risk assessments before school opened and we were aware of the huge considerations and safety concerns people had around schools reopening. I did my best to keep up with the views of government scientists, Independent Sage and teaching unions.

The tragic death of George Floyd in May prompted us to further examine how we ensure that we are an actively anti-racist school. Work began to look at how we could build on foundations already laid in school by formulating an action plan and we continued to work with Haringey Educational Partnership on their BAME achievement initiative.

The full opening of schools in September brought hope that things may be returning to normal after a summer of low Covid rates. Risk assessments were reviewed, cleaning regimes in place and with work in the pipeline on Google Classroom, we felt ready to welcome children back as well as welcoming our new Reception intake.

In October we co-opted two new finance governors onto our Resources Committee. Interviews were conducted by Zoom and we currently have the unusual experience that no-one has met them yet in person! We also ran a parent governor election for two positions and despite the virtual nature of the GB, they are settling in well.

Budget discussions continued throughout the year with challenges that couldn’t have been foreseen. Suddenly we had no lettings income from clubs or any income from school lunches for example. These along with other variances on the school finances had to be factored in to the school’s financial position and Resource Committee governors worked closely with the School Business Manager. We welcomed the announcement that schools would receive some money in the form of the “COVID catch-up fund” and this helped us put more support in the classroom and to engage the services of the National Tutoring Programme for those children who would benefit from extra support. Governors also took the difficult decision to launch the Coleridge Voluntary Fund (CVF), asking parents to donate to the school in light of rising costs and we are incredibly grateful to those who were able to support us. Your donations have helped the school to maintain the financial stability crucially needed this year.

Our first bubble closure in November came with the realisation that this was unlikely to be a lone event. Our priority was to ensure continuity of education; Google Classroom was ready to go! Governors on the Child & Community Committee which includes three teacher governors, discussed in-depth how to improve the overall remote learning experience for children and staff.

By the end of the autumn term, we were seeing more bubble closures and disruption to school life. Government assurances that schools were to remain open meant we were planning for children to return in January. However, the announcement on New Year’s Eve that schools in certain boroughs (not Haringey), were to remain closed for two weeks, prompted headteachers and chairs of governors into frenzied discussions with their counterparts. On the West Haringey Chairs Forum, we deliberated by email what we should do for the best. Should we defy the Government and close our schools or should we remain open? Meanwhile headteachers were having similar discussions with two meetings that day on Zoom and a further one on New Year’s Day. A consensus couldn’t be reached; each school would have to decide for themselves whether to open. Mr Choueke and I spoke at length and took the decision that we wouldn’t reopen on 4th January. Just three days later the Government announced that ALL schools would close and that a national lockdown would come into force.

I’m so pleased that children were able to return to school on 8th March. Governors will continue to monitor the three areas of the School Development Plan (SDP) for 2020/21: Reading and phonics, the Wider Curriculum and “Back to school” (remote learning, use of the catch-up premium, interventions to support children, National Tutoring Programming and emotional wellbeing of children) to ensure we do the very best for Coleridge children.

This is a longer blog than I had intended and I haven’t even touched on the huge work of the Environment, Health & Safety Committee on plans to improve the school grounds, but in reality, I could have written a few pages more!